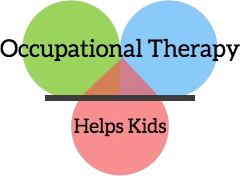 "A very caring person who was always
available to help those in need."

Born on May 4, 1954 in Lyndhurst, NJ, to parents, Gladys and Frank Caskey, Theresa was the second oldest in of six siblings, Karen, Alice, Elaine, Paul, Beth and Kate.

The family moved to Maplewood, NJ, where Theresa attended Columbia High School. After high school she attended college at the State University of New York at Buffalo. It was there that she met her husband-to-be, David Garrison, a Buffalo-Lockport, NY native. Both were students at the university when they met in an organic chemistry course. In the ensuing years, Theresa and David were married and raised a loving family of four children. Theresa graduated with a BA degree on June 1, 1976 with a major in Psychology. She went on to obtain an MS degree in Occupational Therapy at the same university and graduated on September 1, 1979.

After graduation, Theresa and David moved back to her native New Jersey, where her parental family and relatives were located. She obtained her NJ State OT license and began full-time professional practice. Her career in OT began at the Hospital Center at Orange, in the city of Orange, NJ. Within two years her ability to get outstanding results in treating the patients became increasingly recognized. Soon there were orthopedic physicians who would only send their patients to Theresa. By the third year of practice she became Director of the Rehabilitation Department at the hospital.

A turning point in Theresa’s life came when the hospital closed its doors in the 1980s for financial reasons. At that point she could have continued her career at another hospital. However, she instead followed her inspiration and changed direction, deciding instead to dedicate her life to what she loved most – providing occupational therapy for children with special needs. This led to a position as an occupational therapist in the Special Education Department of the West Orange Board of Education, West Orange, NJ school system.

Theresa developed a high level expertise in conducting group therapy for those children who were able to benefit from group interaction. She also gave her dedicated attention to the children who responded better to one-on-one therapy. She was able to discern which child would progress better in group therapy and which child would do better with individual therapy. When she wasn’t working directly with the children, Theresa made time to guide, mentor and share her knowledge with the other OTs with whom she worked. She provided hope, encouragement, and understanding to the parents of the children. She gave the special education teachers the necessary understanding of how to work with the problems presented by the children in the classroom. These were the pillars of her successful contribution to the future of children with special needs.

The mission of this website is to perpetuate the pillars of Theresa’s success through the help of others who care to contribute their knowledge and experience through the discussion forum. 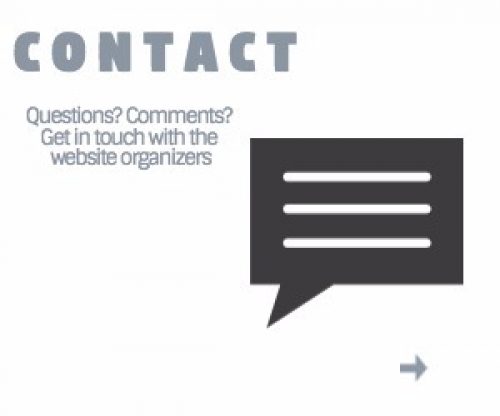 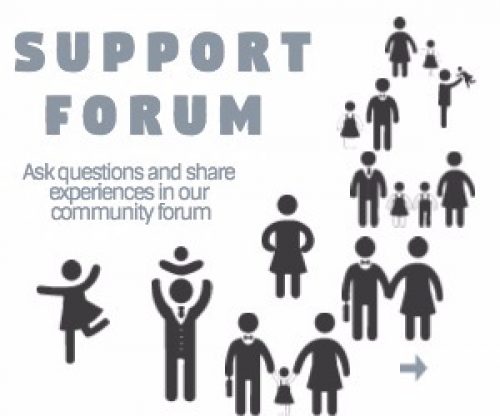 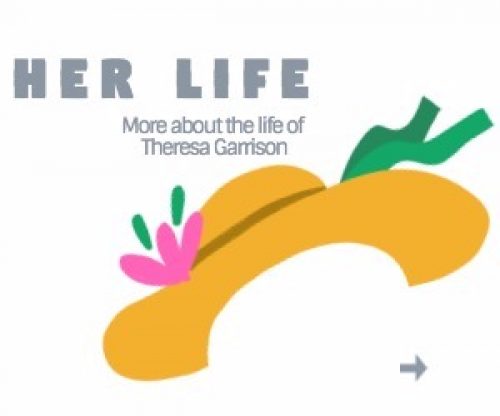 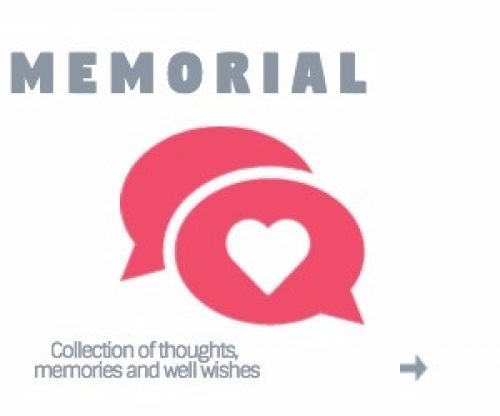 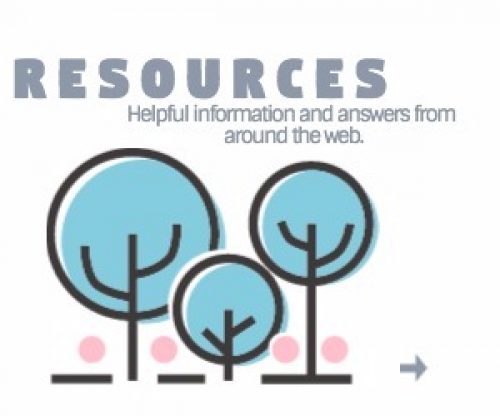